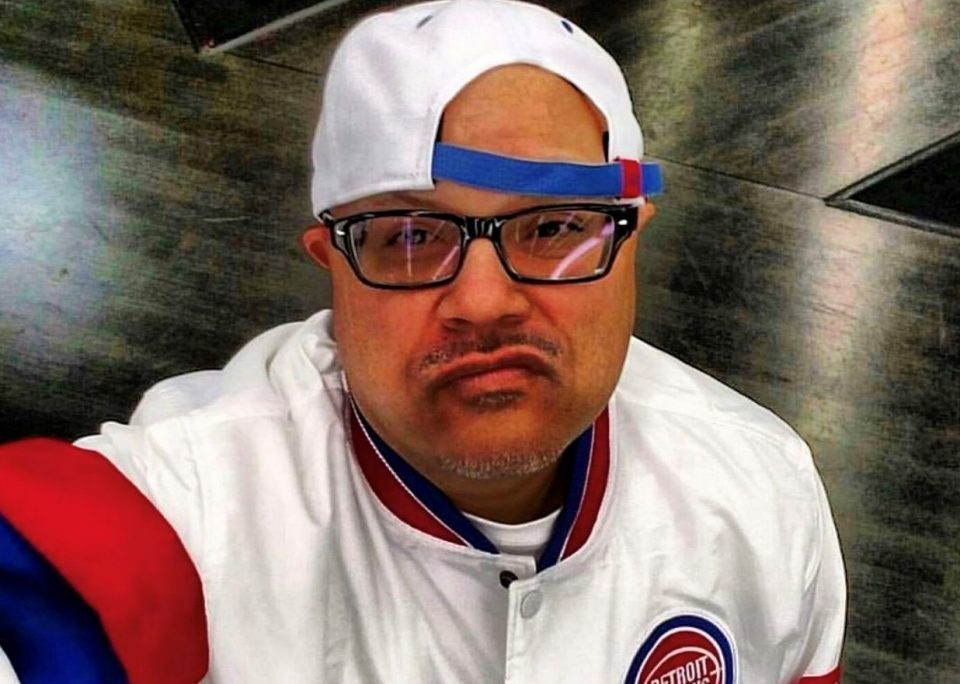 Ty Mopkins, a fashion designer from Detroit shares with rolling out where he gets his inspiration for his famous designs.

How do you get these creative looks?

My inspiration comes from my childhood and just from watching fashion, growing up where I came from, from Detroit. I came from [the] 12,000 block of Roseland on the West Side. And, you know, signs of success for us was how people dressed. And a lot of it was the hustlers; a lot of it was the people in the streets. So when we saw people used to get … fresh back in the day, that was a sign of success for us. We used to strive to want to be like them, to want to dress like them. That’s what inspired me; my childhood and there’s so many more people like me, that want that real nice look to come back again. And when they see a piece that I designed, whether it’s [a] hat, footwear, [a] jacket or whatever, they get excited about it and it brings back a lot of memories.

You’ve had the chance to work with a Detroit sports team.  Can you talk a little bit about that partnership?

So, my partnership was actually with the Pistons [and] was just this past February [2021]. I released a Black History Month collection with Starter, and the Pistons lead team. And it just took off worldwide you know? And with that collection, you saw pretty much everybody wearing one of my jackets —from Young Jeezy, all the way to Justin Bieber was wearing some of my stuff.

What inspired your jacket designs?

For so many years, the sneaker companies did Black History Month collections. But nobody ever, ever thought about doing apparel, and nobody ever, ever told a great story behind it. So what I wanted to do is, as a designer and a fashion historian of inner-city and streetwear, was tell a story about some of the brands back in the day that inspired me. Like Cross Color, Karl Kani, FUBU and things like that. And those were the predominant colors that they wore in the early 90s. If you watch old-school sitcoms like “Different World,” “Martin,” “Fresh Prince of Bel-Air,” those colors were dominating through all those years. We all know about red, black, green and yellow is predominantly, you know, African American colors when it comes to Black History Month. So I just wanted to tie that into a jacket. Now, we didn’t think that it was going to be as big as it was. But how it took off because it took off real crazy – but was like nonstop overnight.